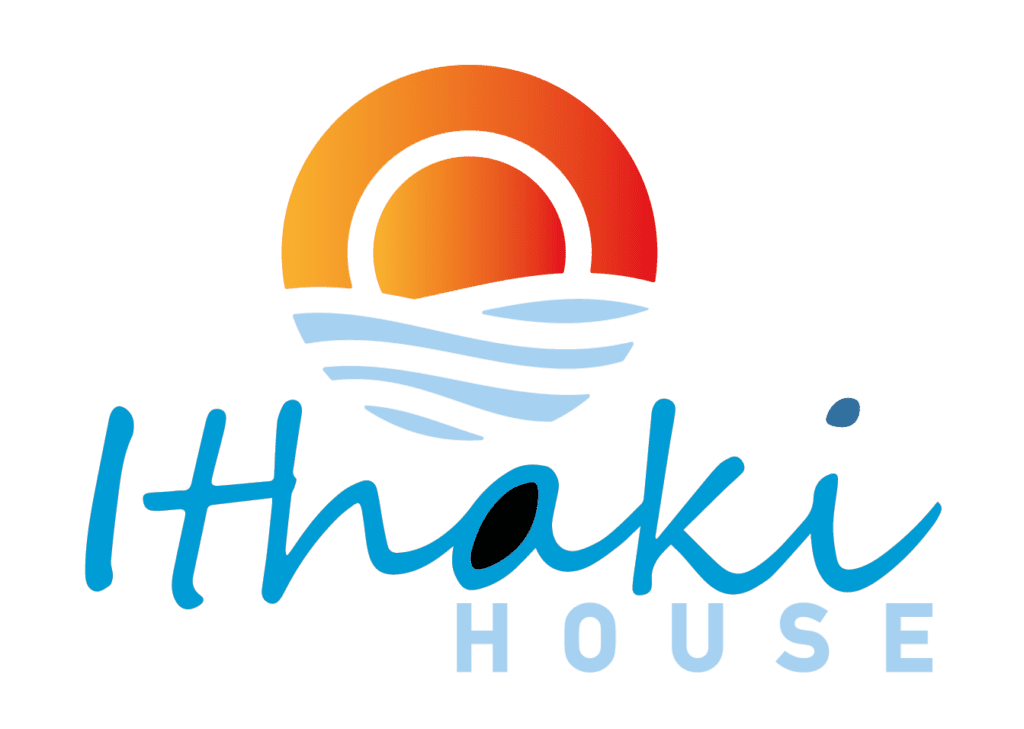 On the trail of the Goddess of Love!

Click on the titles for further information on each one

Steeped in myths and legends, the echoes of countless tales come to life as you explore the unspoilt Akamas (named after an Athenian warrior and son of Theseus) with the whole area said to have been one of the favourite haunts of Ancient Goddess of Love and Beauty, Aphrodite.  From the place where she bathed in rejuvenating waters and met her great love Adonis (Baths of Aphrodite) to the reputed ‘Fountain of Love’ (Fontana Amorosa), where legend has it that those who drink from its waters will fall in love, the colourful age old tales that make the area unique are endless.

If you’re a nature lover, or into photography or painting, the Akamas peninsula will enchant you. With its rugged coastline, alternating between rocky shores, promontories and sandy bays, it is an area of breathtaking beauty exuding an aura of ancient peacefulness, while inland there are picturesque little villages nestling in the hills.

Nothing beats exploring the picture perfect Akamas peninsula, with its rugged forested sea cliffs dropping down to the crystal clear seas of the west coast. And there is nowhere better to experience the beauty of the sea that the Blue Lagoon with its brilliant turquoise waters as clear as a swimming pool. Head out on a boat trip from Latchi to really experience it at its best, giving you a glimpse of all the lovely coves in the area while enjoying a splash in the blissfully cool waters!

Hidden within the breathtaking Akamas Peninsula nature reserve, vibrant greenery and unkempt wilderness gives way to sweeping bays and panoramic views of the west coast of the island. And as indicated by reader’s votes, Lara Bay stands as one of the most impressive sandy stretches. This idyllic quiet beache is a turtle protected area and provides these little creatures with a bit of desperately needed solace away from the hustle and bustle of more built up areas, as both the Loggerhead Turtle (Caretta-caretta) and the rarer Green Turtle (Chelonia mydas) nest in the area.

One of the island’s most spectacular spots in the natural world, it’s surprising how many people haven’t actually made the effort to walk through the breath-taking Avakas Gorge that runs through the Akamas nature reserve. Carved out of limestone rocks and rising to a height of 30 metres, you can take a walk right by the stream that formed this natural wonder thousands of years ago. Do beware of the slippery rocks and be sure to wear suitable shoes!

Pafos Zoo is set in a lush and unspoiled natural environment and is home to an extensive variety of birds and animals from every corner of the planet.
Is in St George, in Peyia

A great spot to immortalize your memories, situated atop the scenic Peyia Sea Caves. Every Instagrammer’s dream, wonderful sunsets over the spectacular caves truly bring magic to life. You might be surprised to see a shipwreck commanding attention in the distance, with the stranded Edro III (a Sierra Leone-flagged ship) stranded here since December 2011.

Tradition says that Adonis the God of Beauty tended his horses in this place and hunted in the Akamas forest. According to Greek mythology Adonis and Aphrodite had many children here and the citizen of Paphos are supposed to be descendant of these two lovers. Adonis was not so lucky whilst hunting one day. A man distinguished as wild boar fatally wounded him. He returned to the baths but died in the arms of Aphrodite. Aphrodite could not bear to lose her beloved Adonis and begged for him to be send back to earth every six months, each Autumn it is believed.

The beach is undoubtedly one of the best things about the stunning and less developed West coast of Cyprus. However, for an exhilarating change from the run-of-the-mill splash around in the shallows, head a couple of kilometres out of Polis village towards Argaka and you’ll find the Limni Dock – a great location for a spot of fishing, an impromptu photoshoot, or – if there aren’t any fishermen around – a swim. The dock isn’t that high above the sea level and doesn’t go out too far, so even the most timid swimmers will be able to jump in, however for those who prefer a gentler entrance to the water, there are also ladders and lower entry points.

Latchi may be a hot spot on the rugged west coast of the island come summer, but it still retains a quieter laid-back charm that’s hard to find in other more touristy beachside resorts. Home to a quaint fishing harbour and a just over a handful of restaurants where you can enjoy a drink and nibble right by the water’s edge.

The Steni Museum of Village Life is a tribute to all the villagers who lived in Steni during the challenging years, from its founding to the end of the Second World War (1800 -1945). Its exhibits include scenes of loom weaving and ploughing, and presentations of tools and equipment, handicrafts, kitchenware, pots and jars and traditional clothing.

Just 5 minutes drive from Ithaki! We highly recommend that you stop off at Evretou dam. Birdwatching is very common in the area, while the dam itself stands as the third largest on the island, with some spots so idyllic (enhanced by turquoise waters) that you’ll probably be left wondering why this place was never featured on your ‘to-do’ list before.

The Monastery of Virgin Mary Chrysolakournas is found roughly 3 kilometers at the north side of the village Steni in a fantastic locality, having a view of the gulf of Polis Chrysohous and Cape Akama.

Little wonder this monastery is so highly regarded – it’s one of the most well-known, lavish, and undeniably impressive monasteries in Cyprus. Dominating a mountain peak about 20 kilometres from Pedoulas, it was built at the end of the 11th century by Byzantine Emperor, Alexios Komnenos, and possesses one of three famous icons attributed to Agios Loukas the Evangelist.

Think of the Troodos mountains and the first thing that will probably spring to mind are the stunning sweet scented pine trees that blanket the rugged peaks. But travel deep inside the cool Paphos Forest and you’ll soon spot these pine trees giving way to thousands of magnificent bright green Cyprus Cedars claiming pride of place on stony mountain sides.

If you’re venturing out of town for some exploring this holiday season, make it a day to remember and take the winding roads through the  the Paphos forest that lead you to the gorgeous ‘Stavros tis Psokas’.If you love remote spots, then this place is to die for. Smack bang in the heart of the forest, you’ll feel like you’ve entered a real winter wonderland where scented pines reign supreme.  This area is in fact considered to be one of the most important habitats for the moufflon and there aren’t many other spots on the island where you’ll get to see them

A must-see site located on the picturesque Paphos harbour, the fort was built during the Frankish occupation of the island in the 13th century, replacing the Byzantine castle of ‘Saranta Kolones’. The Venetians dismantled the fort in 1570 so that the Ottomans, who had begun their conquest of the island, would not use it. According to an inscription above the entrance of the fort, the Ottomans rebuilt the stronghold in 1780. Nearby, stand the ruins of a second fort, which was probably built during the same period.

TOMBS OF THE KINGS

An impressive necropolis built between the 3rd century BC and 3rd century AD, this place lures thousands of visitors each year, home to over 100 tombs that punctuate the landscape. Although officially named Tombs of the ‘Kings’, they are actually believed to be the tombs of Paphian aristocracy and important officials.

Greek mythology springs to life at what is probably the most famous archaeological site in Paphos, with old restored Roman villas adorned with impressive colourful mosaic floors portraying images from Greek mythology. The mosaics date back to the 2nd and 3rd century AD.

‘Petra tou Romiou’ also known as Aphrodite’s Rock is one of the most famous beaches in Cyprus. Easily spotted won the costal road between Limassol and Paphos. According to the myth, the goddess of love and beaty, Aphrodite,emerged from the sea in this particular bay.

Be ready to fall in love!

Rejoice in all the island has to offer throughout the year for a truly unforgettable experience!

Enjoy the beautiful sea, stroll through the villages to explore their intriguing winding streets and taste traditional home-cooked food in the many taverns in the area. With warm sun, sparkling sea, welcoming people and wonderful scenery, Ithaki House offers visitors a superb holiday destination packed with unforgettable experiences, extraordinary sights and ever lasting memories. 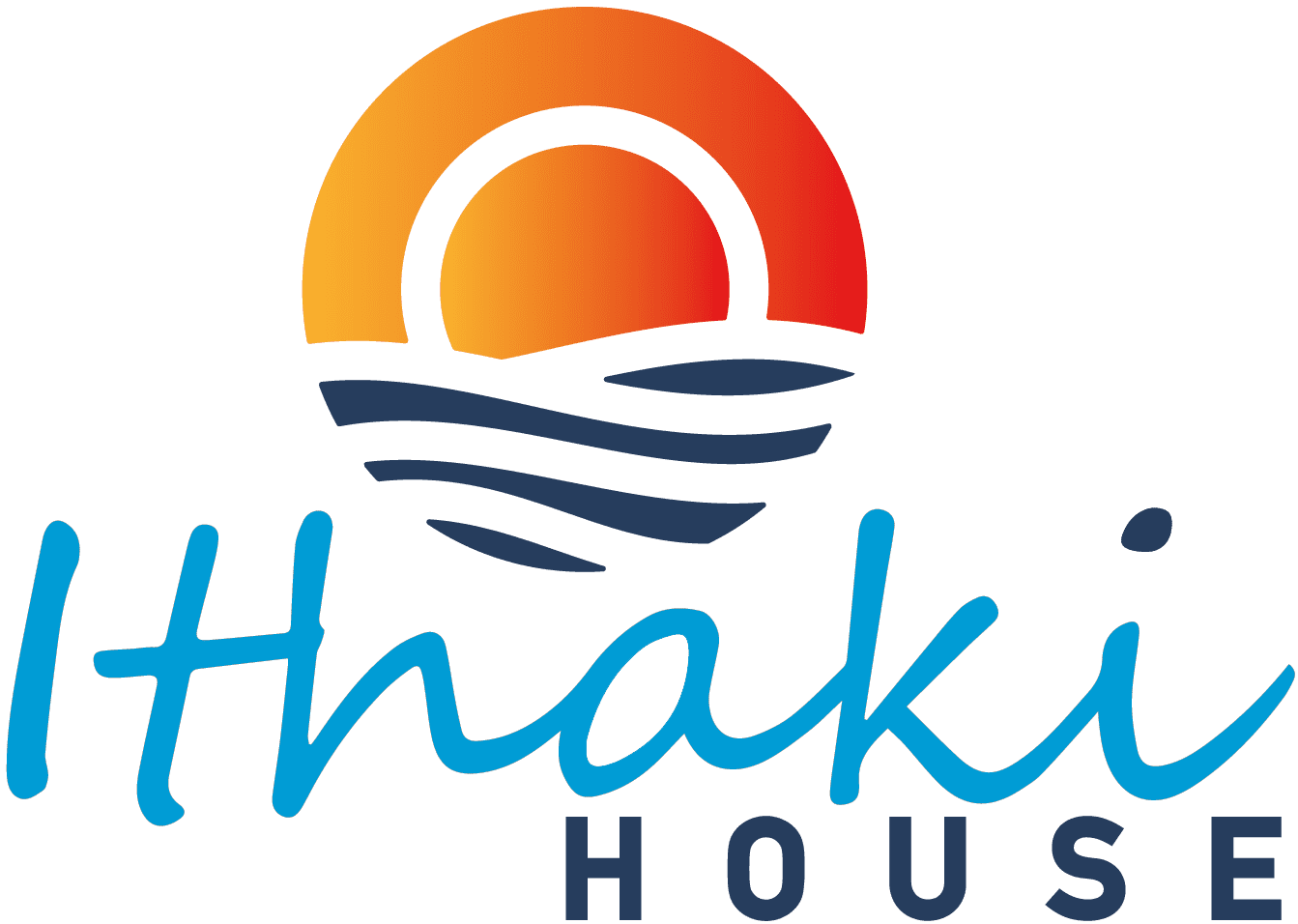 Other Properties Managed by Christina

This website uses cookies to improve your experience while you navigate through the website. Out of these cookies, the cookies that are categorized as necessary are stored on your browser as they are essential for the working of basic functionalities of the website. We also use third-party cookies that help us analyze and understand how you use this website. These cookies will be stored in your browser only with your consent. You also have the option to opt-out of these cookies. But opting out of some of these cookies may have an effect on your browsing experience.
Necessary Always Enabled
Necessary cookies are absolutely essential for the website to function properly. This category only includes cookies that ensures basic functionalities and security features of the website. These cookies do not store any personal information.
Non-necessary
Any cookies that may not be particularly necessary for the website to function and is used specifically to collect user personal data via analytics, ads, other embedded contents are termed as non-necessary cookies. It is mandatory to procure user consent prior to running these cookies on your website.
SAVE & ACCEPT